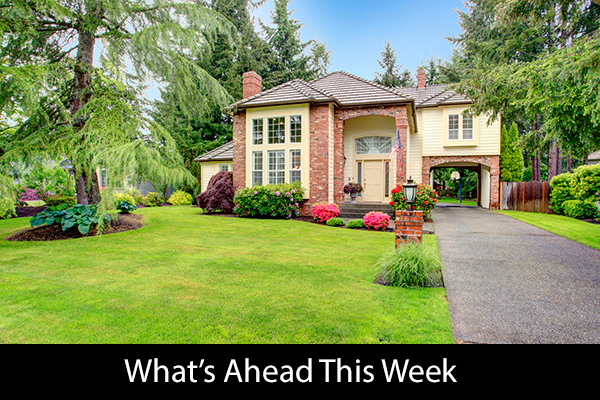 Home price growth approached a record set in 2006 in August, but analysts said that affordability and the shortage of homes for sale could signal slower growth ahead. David M. Blitzer, Chairman of the S&P Index Committee, said that while home prices appeared to be “unstoppable,” signs of slowing momentum could signal the end of rapid home price growth.

While the West continued to post highest home price gains, some home price gains are leveling out. San Francisco, California, which posted double digit home price growth in recent years, posted 6.10 percent growth year-over-year and a negative reading of -0.10 percent in August as compared to July.

September construction spending rose due to public works projects and housing construction. This was good news as a shortage of available homes has daunted real estate sales in past months. Building more homes is the only solution to the ongoing shortage of homes for sale. Construction spending 4ose0.30 percent in September as compared to an expected reading of no change, which was based on August’s reading of 0.10 percent.

Freddie Mac reported no change in the average rate of 3.94 percent. Average rates for a 15-year mortgage and a 5/1 adjustable rate mortgage were each two basis points higher at 3.27 percent and 3.23 percent respectively. Average discount points were 0.50 percent for all three mortgage types. The President is expected to announce the appointment of a new Federal Reserve Chair this week, which could impact interest rates either way.

The Commerce Department reported 261,000 new public and private-sector jobs in October. Analysts expected 325,000 new jobs, but September’s reading was adjusted to 18,000 new public and private sector jobs added. The national unemployment rate dipped to 4.10 percent as compared to an expected reading of 4.10 percent and September’s reading of 4.20 percent.

Consumer confidence grew to an index reading of 125.9 in October as compared to analysts’ expected reading of 121.3 and the prior month’s reading of 119.5.