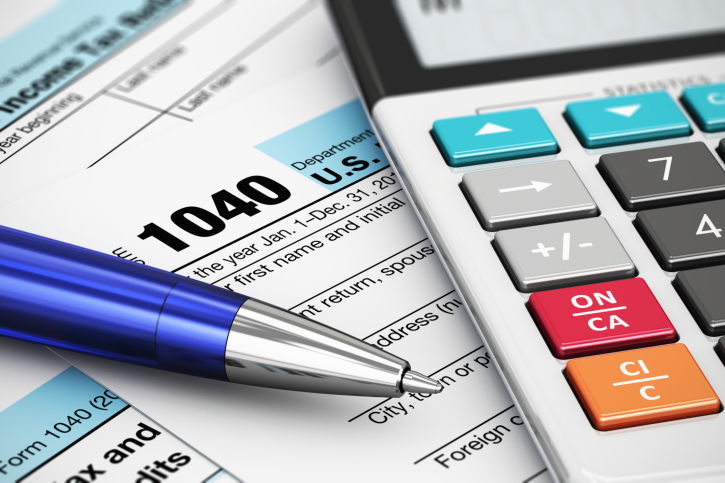 Before delving into tax-deductible home improvements, it’s important to understand that these tax deductions won’t be applied immediately. In most cases, homeowners can only benefit, tax-wise, from their home renovations later, when they sell their home.

It’s important for homeowners to keep receipts for their improvements, though so they have proof of the improvements they made, even if it’s years later when they sell their residence.

When an improvement is made, the cost of those improvements are added to the tax basis of a home. The basis is the investment in a home for tax purposes. The greater this number becomes, the less the profit is from selling a home.

The following explains it a little better:

A fictional homeowner purchases their home for $600,000 and sells their home 20 years later for $1,000,000. Their original “profit” from the sale would have been $400,000, which would have been taxable income at the time of the sale. However, throughout the 15 years when they resided in the home, this homeowner made around $60,000 worth of home improvements, including a roof improvement and a kitchen update. The $60,000 is then added to the original investment this homeowner made in their home, bringing their tax basis to $660,000.

Homeowners can make their home work for them each and every tax year by qualifying for the home office deduction. This only works if they own and operate a legitimate business out of their home, though. A part of the home must be used either regularly or exclusively for the business to qualify.

The above is some pertinent information on how homeowners can use home improvements to reduce their tax burden.  As always, check with your trusted tax professional for accurate advice on your personal situation.